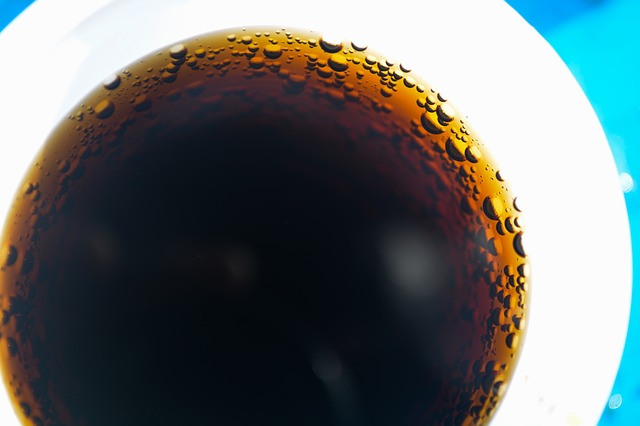 Unless you have been hiding under a rock – you can’t escape the science. Fizzy pop is terrible for your long-term health – especially (though not only) the full sugar version. Drinking that glass of cola, lemonade or fruit-flavour pop is literally the equivalent of eating 10 or 20 sugar cubes in a few minutes – the effects on your metabolism, weight, insulin resistance and immune health are horrible.

These drinks taste great, can offer an instant refresh, and are great for quick hydration when you are thirsty.  So there will be plenty of times when we still reach for a can or a bottle. In this article I have listed five the five major reasons why anyone that wants a healthy life should consider stopping drinking pop once and for all. It really won’t take long to feel the benefits – especially when it comes to your overall fitness!

As usual, this is an opinion / entertainment piece and the views are those of the author, always do your own research – and always seek professional medical advice before changing your diet or fitness activities.

The leading brand of soda / pop contains 160 calories in every can, which is exactly 160 more calories than you will consume if you choose to enjoy a glass of water of instead. Consider, even one can a day means you’ll have an intake of well in excess of a thousand calories a week and almost five thousand calories a month. These numbers are large enough and this is based on just one can – imagine the size of these numbers if you were drinking a couple of cans a day or even a bottle? Some individuals will be using up a large proportion of their suggested daily calorific intake in these fizzy drinks alone, so it’s little wonder that weight gain is so easy.

Obviously many of the health problems arise from the weight gain already listed above, with obesity and diabetes the two obvious adverse side effects. However there are a number of other not so obvious health problems associated with drinking pop. One recent study concluded that you’ll have a 20% higher chance of developing coronary heart disease when consuming pop on a regular basis, while drinking 3 cans a day can actually triple your chances of contacting heart disease. Sugary drinks can also lead to liver disease.

A number of the leading brands of pop contain high levels of caffeine, which do a fine job of waking you up in the morning when drinking coffee, but do an equally fine job of keeping you awake at the other end of the day too. The caffeine can limit the effects of the hormones serotonin and melatonin, while also blocking adenosine receptors from being bound, each of which can cause insomnia. Caffeine is said to have a half-life of around six hours, meaning that even if you drink a can at 6pm, half of the caffeine is still in your system at midnight.

A number of studies have suggested links between fizzy drink consumption and various types of cancer. It is said that drinking one can of fizzy drink a day can increase the potential of developing prostrate cancer by up to as much as 40% in a man. One and a half cans a day can bring on puberty earlier in girls, and early puberty can increase the chance of contracting breast cancer by up to 5% for each early year. Even drinking just two cans a week will increase the insulin the pancreas generates. This will double the risk of developing pancreatic cancer. Some of the chemicals that are used in coloring fizzy drinks can also cause cancer.

Research has shown that phosphate, which is added to a number of fizzy drinks, can accelerate the aging process. Experiments which were carried out on mice showed that the mineral could cause the skin and muscles of the mammals wither, while also causing damage to both the liver and the kidney.  Researchers at Harvard University stated that “Soda is the caffeine delivery vehicle of choice for millions of people worldwide, but comes with phosphorous as a passenger. This research suggests that our phosphorous balance influences the ageing process, so don’t tip it.”

Listed above are five of the major reasons you should quit pop, but this is only part of the story. Other downsides to drinking pop include links to becoming more violent, the causing of premature births, an increased risk of contracting Alzheimer’s disease and the effect that the soda can have on your teeth.  Knowing the potential risks that drinking pop can bring, quitting immediately seems the only sensible choice and if you do, you’ll feel the benefit almost immediately. What’s stopping you?

Check out the detailed Food and Fitness section here at Fitness Review for more opinion and diet based articles! 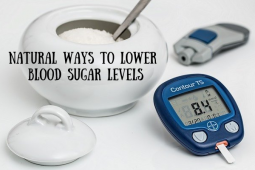 How to Naturally Lower Your Blood Sugar Levels 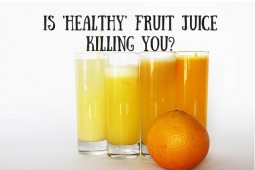 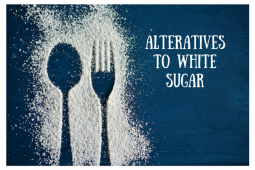