Home » Have You Been Fooled by These Apple Cider Vinegar Myths?

Have You Been Fooled by These Apple Cider Vinegar Myths? 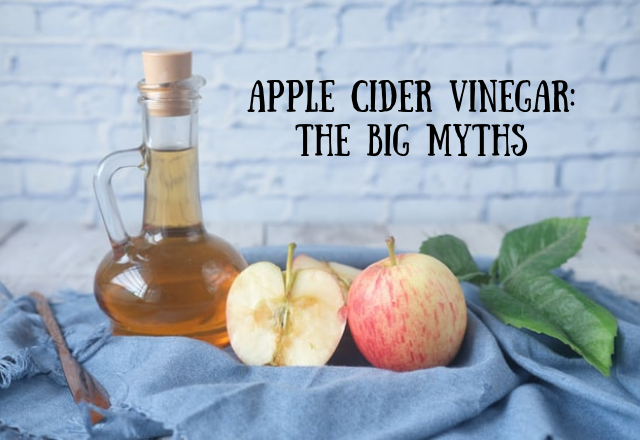 Diets and supplements come in and out of fashion. These days Apple Cider Vinegar is all the rage. Claims about its effectiveness include fat burning, reduced psoriasis, cholesterol burning and even cures for persistent yeast infections.

What jumps out from publications making these claims is that there is little or no scientific evidence to back any of it up.

Here I examine the claims one by one. And ask whether slightly acidic fermented apple juice could really be the cause of such a diverse range of health benefits?

Apple juice which has been left to ferment long enough will turn into vinegar. You will find two versions:

Both are safe to consume, including the ‘motherload’ of yeast. Apple Cider Vinegar lasts for years. It can be added to salad dressings, used to flavour dishes, or consumed with a drink. Two tablespoons in the morning is a fashionable way to consume ACV. 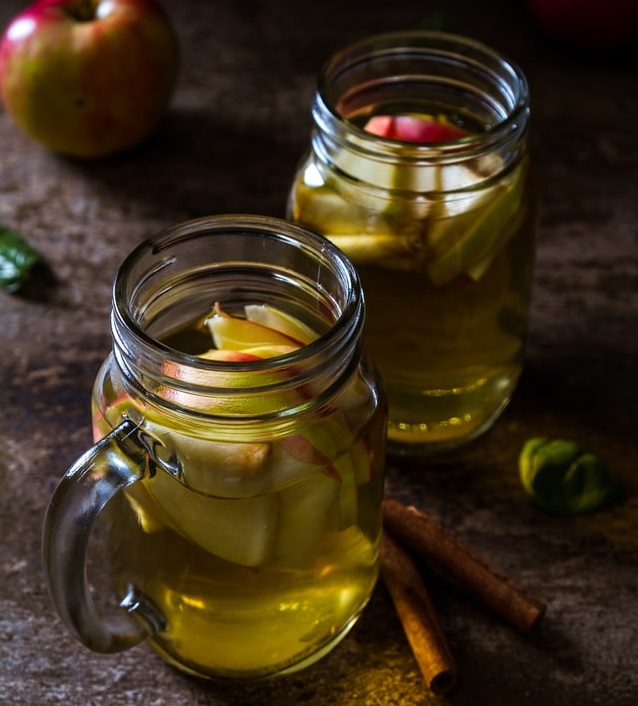 What Nutrients and Minerals Does it Contain?

When you look at the nutrients and minerals list, the mystery about the supposed health benefits begins.

Other than some trace levels of potassium, calcium, and magnesium – all you are getting is some acidic juice. Researchers routinely get vague here, citing ‘amino acids’ (trace) though not specifying what they are or how they interact with the body.

If you choose the ‘motherload’ cloudy variety, you are consuming yeast too. The fact that there is no difference in outcome for the distilled / yeast variations raises questions about exactly what the scientists are studying.

The key reason people spoon vinegar into their drinks each morning is for reported ‘fat burning’ qualities. Research on humans has shown no results at all for this. When you look at the ingredients list, there is nothing that would directly burn fat.

Some vague ‘science’ shows that people report being less hungry. This is baffling as soon as you return to the compounds within ACV. Is it the potassium? The magnesium? The yeast? All of these have been studied independently. If there was a combination of them which magically burned off excess fat it would already be a multi-billion (and probably patented) wonder-drug. 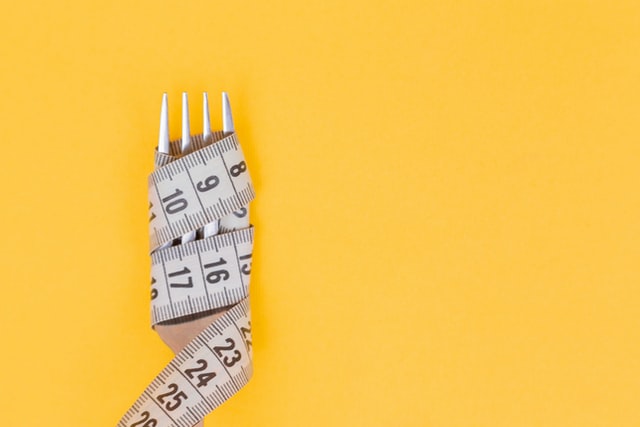 ACV Manages Blood Sugar: But Only if You Don’t Have a Problem With It

Of all the claims, lowering / management of blood sugar levels is the craziest. The biggest study in this area found that either taking Apple Cider Vinegar with carb-heavy meals or drinking it before bed reduced blood glucose levels.

When you look at the data, this only covered people with normal or well managed blood sugar.

It does not take a genius to work out the implications. The ‘wonder drug’ only helps people that don’t need help. Anyone with insulin / blood sugar issues gets no benefit at all.

Anything that could successfully reduce cholesterol would be an instant hit. Cholesterol, especially the LDL variety, is associated with many bad health outcomes – especially cardiovascular issues.

Proponents of ACV having cholesterol reduction capabilities should be aware that human scientific trials have failed. It has been tried and has shown no measurable differences. If you are hoping that the mild effect they found in rats will work with humans, well, you need to wait a little longer.

The same can be said for reduction in belly fat. Whether this is some mystery ingredient that only targets fat cells in the body… well, I’ll let your imagination run wild.

The jury, or rather the peer reviewers of scientific papers, are still out when it comes to any benefits from ACV. Some lines of enquiry that are looking positive include factors via the gut biome and inflammation suppressant qualities.

Inflammation, especially if this is chronic, is a major factor in ageing and disease. Again, testing Apple Cider Vinegar without isolating the specific ingredients, pathways and secondary effects involved does not feel hugely ‘scientific.’ Starting somewhere has to be a good thing.

My feeling on this one is that the mild acidity and gut biome may be involved.

If a link is proven, I’m super-happy to edit this article and state publicly that my doubts were misplaced.

Over to you, science!