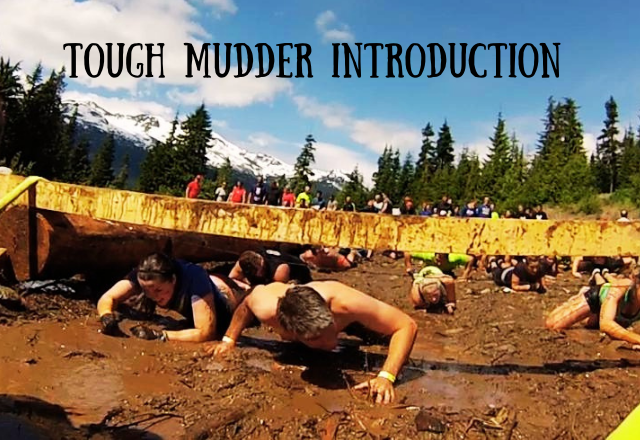 What to Know Before You Compete in Your First Tough Mudder

Tough Mudder is a series of endurance events, known as some of the toughest in the land. Participants will endure a 10-to-12-mile obstacle course. This will include icy water, fire, electricity and as the name implies, a whole lot of mud.

See any competitor at the end of a Tough Mudder event and they will be covered in mud from head to toe.

Events take place throughout the world with millions of people challenging themselves to complete the courses.

This introduction to Tough Mudder races starts by explaining what the sport is – along with a brief history. Next you will find out about the multiple types of events you can enter. How to train for Tough Mudder as a beginner then features before a look at alternative similar endurance events you can enjoy are found at the end of this introduction.

What Exactly is Tough Mudder?

Tough Mudder began in 2010 when Will Dean and Guy Livingstone, two Brits living in New York, co-founded the Tough Mudder company. The idea came from the ‘Tough Guy’ races hosted by Billy Wilson in England since 1987. The first event took place at Bear Creek Ski Resort in Pennsylvania in May 2010, drawing more than 4,500 competitors.

According to the Tough Mudder UK website, the activity is:

‘…more than just an obstacle course. Built on a foundation of teamwork and overcoming obstacles, it’s the chance to unplug from the daily grind, experience the unexpected and accomplish something bigger than yourself’. 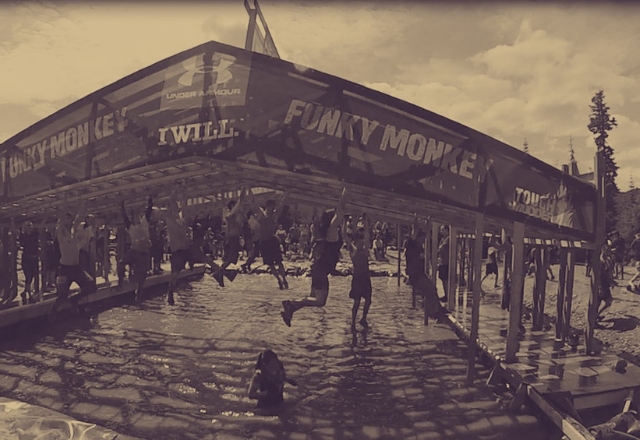 The race is normally between 8 and 12 miles long and features a series of obstacles, many of which are based around the natural landscape where the event is being held. There are usually around 30 obstacles that can feature including: 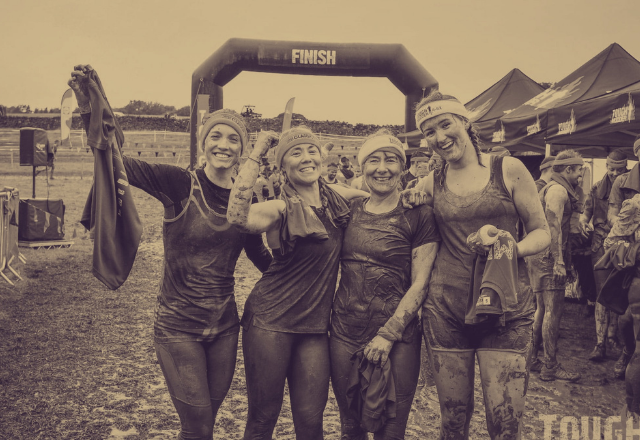 This is a shorter, higher-speed event where competitors will face a total of 13 obstacles.

Having completed the 5k event, the 10k mid-range race is a natural step up, featuring around 20 obstacles of different difficulty.

These feature both 5k and 10k events taking place in a city location. Endure some of the classic obstacles, alongside a series of new city-based ones.

Events that take place over a mile for children aged between 5 and 12.

If the Classic event isn’t test enough for you, you could try the World’s Toughest Mudder. This is an extreme endurance event held over 24 hours over a 5-mile looped course. At the end of the 24 hours, the competitor who has completed the most laps of the course is declared the winner.

How to Train for Tough Mudder?

If you decide to enter a Tough Mudder event, the worst thing you can do is just turn up and try and take part.

This is an endurance event like no other, and it’s a sure thing that a lack of training will stand out.

Organise a training schedule with an official trainer (national associations can provide these). In today’s connected world these sessions can be in person or online. A minimum of five weeks training is the best way to prepare for any Tough Mudder event. A warm up on a treadmill just won’t do the job – I urge you to take this seriously!

No matter what training you do, you won’t be able to prepare for every eventuality in these events. However, if you do turn up fully fit, you will give yourself the best chance of completing and competing. 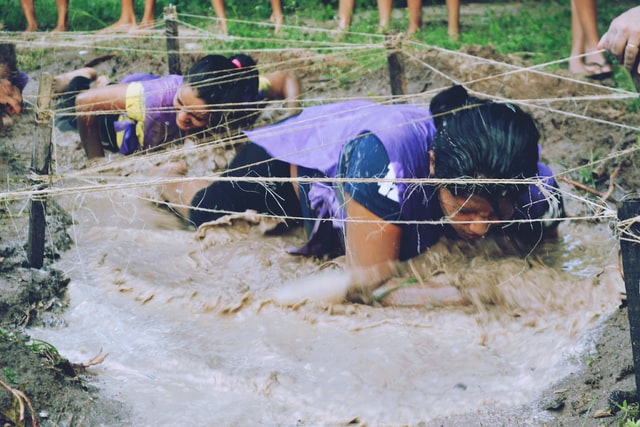 If you like to mix up your endurance events, there are a series of other events that take place globally. Here are some of the alternatives:

From 8th November. Up to 28% off some amazing models covering treadmills, rowers, ellipticals and bikes.