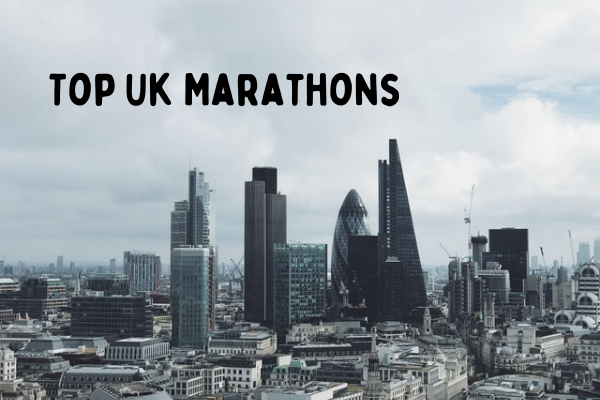 Which are the Most Popular Marathons in the UK Each Year?

Even the least fit people have heard of the London marathon, though few can name the other popular marathons around the UK.

Running the marathon is seen as one of the ultimate tests of endurance and offers a fantastic way to raise money for charity through those running endeavours. Throughout the UK there are more than 200 annual marathons, and each offers unique challenges.

Here’s a look at five of the biggest races you can enter each year:

The London Marathon first entered the sporting calendar in 1981 and has been running every year since (apart from a break in 2020 due to the government response to Covid).

Originally, the race was a fixture in April, but has been moved to October in recent years. In its first year, just over 7,000 ran the marathon. But today there are more than 50,000 running the event annually. The event is covered live on TV every year. 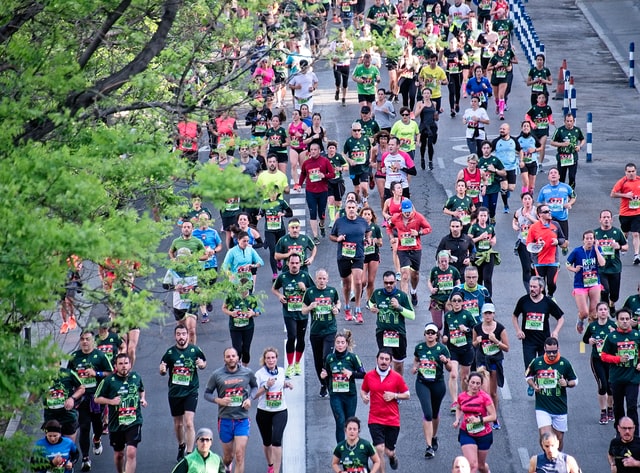 The course of the London Marathon winds around the river Thames and has three different start points (due to the volume of runners). Greenwich Park, St. Johns Park, and Shooters Hill Road are the three departure points, before they converge in Woolwich. The London Eye, Big Ben, and Buckingham Palace all can be seen as the runner’s stream past, with the final stretch being run along Pall Mall (which was also used for the Marathon in the 2012 Olympics).

The Brighton Marathon first took place in 2010 and is held annually in April. Like the London Marathon, the first Brighton race attracted just over 7,500 runners and was originally set up to take place shortly before the London race. The race now attracts more than 12,000 runners.

With the backdrop of the sea, this is one of the more picturesque marathons in the UK and can attract huge crowds along the route. This route sees the runners depart from Preston Park – then effectively head straight to the coastline. The runners head east along the coast road, then turn around and head west, before heading east again and finishing near Brighton Pier.

Originally known as the Great Manchester Marathon, this race was first established in 2012. This race is seen by many marathon runners as the kindest, due it’s relative flatness. There is only 54 metres of elevation through the whole course.

On the course there are many famous landmarks which include Old Trafford (the home of Manchester United Football Club) and the finish at Old Trafford Cricket Club (home of Lancashire County Cricket). A three-mile loop around the city centre has been added for races in recent years. The 2013, 2014 and 2015 were deemed to be 420 yards shorter than it should have been, so results for those years have been invalidated.

The first ever Edinburgh Marathon took place in 1982. This was followed by further races in 1986 and 1999, before the race became an annual fixture from 2003. The race is part of the annual Edinburgh Marathon Festival, which is held in May.

In 2007, it was changed, taking in East Lothian, Musselburgh, Prestonpans, Cockenzie, Port Seton and Gosford House. This new route saw an elevation drop of 40 metres, which makes it the fastest marathon in the UK (the first race over the new course was a whole 12 minutes quicker than the previous year’s). A half marathon was introduced in 2010, which saw the overall entry levels for the event rise to 24,000. 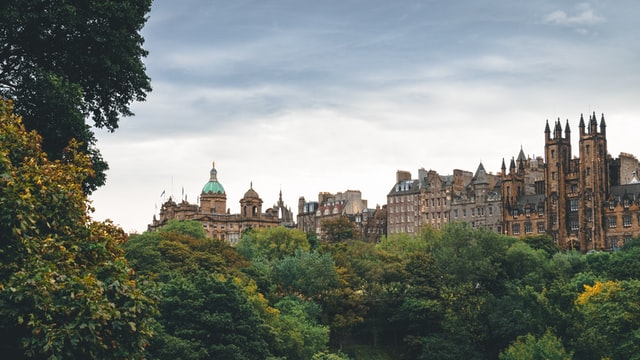 This is another marathon with the start and finish at a sports stadium. This even both starts and ends at Stadium MK, which is the home of the Milton Keynes Dons. Much of the route of this marathon goes through the Redway system in the town and the linear parks.

Marathon Running in the UK

While some of those marathons detailed above might make the headlines when it comes to marathons in the UK, there are many more local options.

You will find races in many different counties and within these events you will also invariably find options for shorter races, with half marathons and 5k races the most popular.