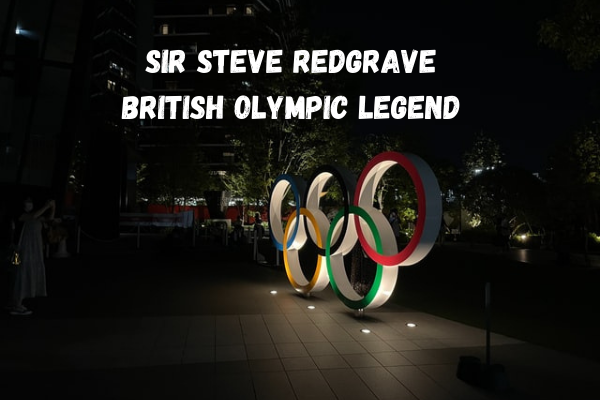 Any conversation regarding the greatest British Olympians must include Steve Redgrave it’s the very heart.

With gold medals in five consecutive Olympic games, he is the only man to have achieved this feat in an endurance sport. Redgrave has carried the flag for the British Olympic team on two occasions. He won a Lifetime Achievement Award at the UK Sports Personality of the Year Awards in 2011. In 2001, he was knighted by the Queen for his achievements.

Steve Redgrave was born on the 23rd, March 1962. He attended the Great Marlow Secondary Modern at the age of 11. But school was always a struggle due to dyslexia. His form teacher at the school, Francis Smith, was the captain of the Marlow Rowing club. The teacher asked his students if they’d like to be in the school rowing team, and Redgrave volunteered to have a try out.

Once Redgrave took up rowing he never looked back. By the age of 17 he made his international debut in the single sculls at the World Junior Championship. In the same event the following year he had his first success, taking a silver medal in the double skulls.

He made his senior international debut in 1981, finishing 8th in the quadruple sculls, and improved to 6th place in 1982. At this point he made to move to single oar rowing, as opposed to sculling (which sees the rower use two oars). 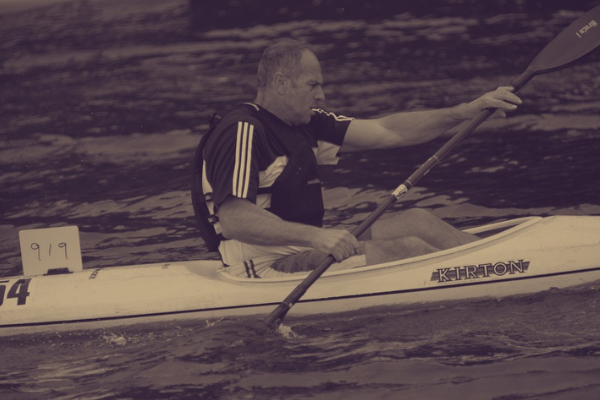 The Glory Years for Steve Redgrave

In 1984 Redgrave was selected in the coxed four event for the Los Angeles Olympics.

Over the previous eight years, the event had been dominated by East Germany, with winning squads in 6 of those years, although New Zealand had won the World Championship the previous year. With an Eastern bloc boycott this year, the New Zealand team were seen as the clear favourites to become Olympic and World champions.

Redgrave’s Great Britain team (he rowed alongside Martin Cross, Richard Budgett, and Andy Holmes) caused an upset in the semi-final, winning the heat. With New Zealand only finishing third, with the USA splitting them.

In the final, it was a contest between the same 3 teams, and they finished in the same order. Great Britain, coxed by Adrian Ellison, had won the gold medal.

In 1988, Redgrave joined team-mate Andy Holmes as a pair for the Seoul Olympics. Holmes and Redgrave would dominate the competition, winning their heat, semi-final and final in convincing fashion. Redgrave had won back-to-back gold medals.

Redgrave had a new partner in Barcelona in 1992. He was joined by Matthew Pinsent, who he had won the World Championship alongside the previous year.

In a dominant final, the pair won by the incredible margin of almost 5 seconds. Four years later, Redgrave and Pinsent defended their title in the Atlanta games. This time it was closer, winning by a second from the Australian duo. After the 1996 Olympics, Redgrave was famously quoted as saying, ‘Anybody who sees me in a boat has my permission to shoot me’, with many presuming that would mean his retirement. 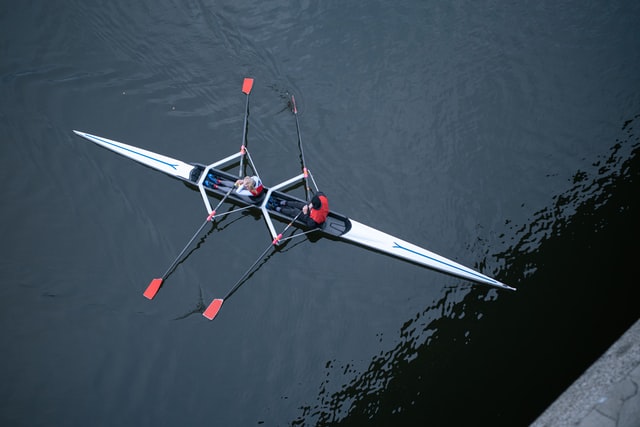 One More Olympics for Redgrave: Sydney 2000

However, Redgrave would come back for one more Olympic Games. At Sydney 2000, Redgrave would perform in the coxless fours alongside Pinsent, James Cracknell and Tim Foster. Redgrave was going for a historic fifth consecutive gold medal, the only person in the history of rowing to achieve this feat. The four dominated their semi-final, but the Australian and Italian teams recorded similar times in their semi-final.

The final was a dramatic affair. The British four dominated early, but by halfway they were coming under a sustained attack from the Italians. This continued throughout the race and in the last 150 metres it looked like the result could go either way. The British team crossed the line just 38 one hundredths of a second ahead of the Italian team, with the surging Australians finishing third.

Juan Antonio Samaranch, the IOC president, was on hand to present the team with their medals. Redgrave had made history.

After the 2000 Olympics Redgrave retired from professional sport. However, he still has a hand in the sport, recently becoming the high-performance director for the National Rowing team in China. He played a leading role in the London 2012 Olympics, through his ‘Sports Legacy Champion’ role. In 2000 he was awarded the Sports Personality of the Year Award, with a lifetime achievement award in 2011.