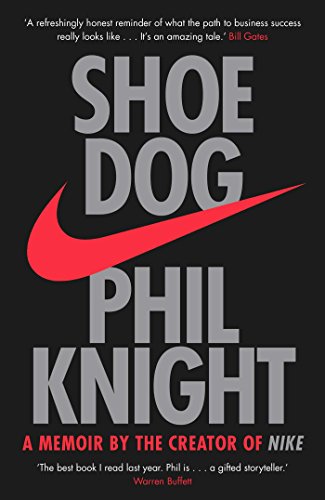 I love both business books and autobiographies, and Shoe Dog, by Nike founder Phil Knight is the best of both. The book is focused on the early years – and the struggles involved in starting a company. There are also many insights into a different world, the early 1960’s. In this time taking a year out to travel the world, leaving the stability of a career to start a business and even recreational running were outside of the norm…

I’ll skip the part of the very early years. Other than a competitive spirit and respectable father, this was fairly normal in most ways. It would be easy to single out the ‘Ivy League’ education… In those days this set people up for blue-chip careers, not entrepreneurial ones. Knight worked as an accountant for a big 5 firm for many years while spending every other moment on his shoe business.

Shoe Dog: A Memoir by the Creator of NIKE
In 1962, fresh out of business school, Phil Knight borrowed $50 from his father and created a company with a simple mission: import high-quality, low-cost athletic shoes from Japan…. more
£14.39
Check Latest Price!

If the book has one central theme it is just how often things fell apart.

You will be taken through a cycle of increasing sales of a brand called ‘Tigers’ made in Japan, followed by a crisis, and then redemption. Alongside this redemption comes a mention of Oregonian spirit / competitiveness and grit. It is impossible to miss the belief of this guy, and the number of frustrating (and just plain awful) situations he found himself in.

In those early days the company was called Blue Ribbon. This was a joint venture between Knight and a former US athletics coach called Bill Bowerman. It was experiments of Bowerman that led to some serious innovations in shoe design. Several times in the book disasters involving waffle makers and plastic are covered – all part of the process of coming up with new designs.

In those days Japan was the industrial powerhouse, and the company was formed by importing and reselling those shoes. The book contains many interesting passages and insights into individuals. I will not include any ‘spoilers’ here, though not all of them were positive interactions!

For almost a decade, the company survived only because of a loan facility by state banks. It is amazing to think that if those loans had been pulled at the wrong moment, the Nike we know today would simply not exist. It was a trading company from Japan (one of several big conglomerates of the day), which eventually saw Knight and his team through. 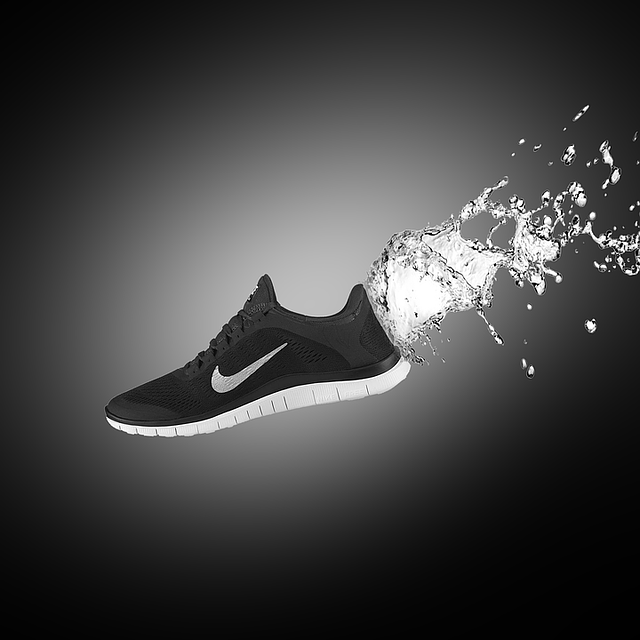 Almost half of the book was over before Nike gets a mention in any other context than as a Greek Goddess. By this time there is already a core management team in place which features diverse personalities. They call themselves the ‘Buttfaces’. The joke being that if you shouted ‘Buttface’ all of them would turn around…

Nike started out as a side project, and the team even tried hard to hide it from their Japan based suppliers. They went all-in on this after the relationship with their suppliers broke down – another do or die crisis.

The parts about going public are interesting, though for me those early years are best. The families, personalities and constant state of conflict keeps you turning pages. This is written in a very personal, first person style.

Towards the end of the book is a look at where things are today, in terms of billions of dollars, and Phil Knight’s friends in the sporting celebrity / business worlds. He comes across as humble throughout. The look back and those lost along the way, including one of his sons, brings a real human touch to this business-focused story.

I am happy to recommend this book. Not for any particular business insights (other than never give up!), more because it is a thoroughly engaging read.

Shoe Dog is available in a physical version and on Kindle via this page at amazon.co.uk 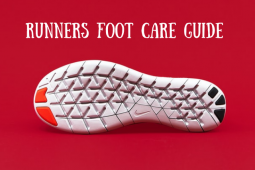 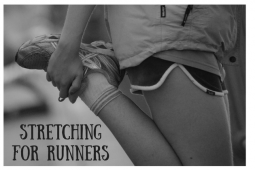 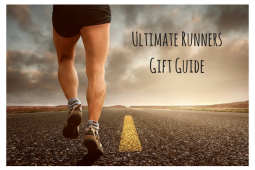