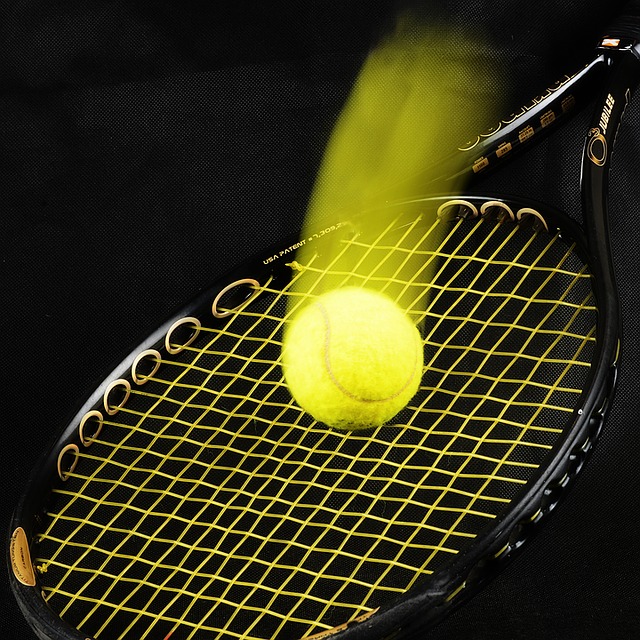 The 5 Most Popular Racket Sports Worldwide

Racket sports have been around for many centuries, but the origin of the word ‘racquet’, or as is very common today, ‘racket’, is unclear. A theory by Michael Whitman in 1932 was that the word came from the Arabic term rahat-al-yad, which means ‘palm of hand’. However, a more likely explanation is that the word comes from Flemish word ‘raketsen’, which itself came from the French word ‘rachasser’ meaning ‘to strike back’.

Racket sports are popular worldwide, with tennis, table tennis and badminton included in the Olympic Games. Each racket sport has great health benefits too – playing a game such as tennis can burn around 600 calories in just one hour and it will give you a full cardio workout too.

In total, there are a dozen different sports which can be played with a racket, including pelota, beach tennis and real tennis and in this article, I take a look at the five most popular racket (also know as racquet) sports, based on the number of players.

Tennis is a game which can be played as an individual against one opponent, or as a pair in a game of doubles. The game originated in Birmingham, England in the late 19th century and quickly gained popularity, although the game would be called be ‘lawn tennis’ for many years as the name ‘tennis’ would refer to ‘real tennis’, the indoor game famously played by Henry VIII.

Since the introduction of the game in the 19th century the game has hardly changed, with the only significant difference being the fact that the rackets are now made of metal as opposed to wood. Today tennis is played by millions of recreational players worldwide, while professional tournaments such as the US Open, Wimbledon, the French Open and the Australian Open have a global audience.

Tennis has been part of the Olympic Games since 1988. The game has produced some global superstars, with players such as John McEnroe, Roger Federer, Martina Navratilova and Steffi Graf all household names today.

Amazon.co.uk have a huge selection of tennis rackets, including some big brands at bargain prices. The best-selling rackets have a suprisingly low price point – check out the versatile Head Radical 27 Adult Tennis Rackets on this dedicated amazon.co.uk product page now! 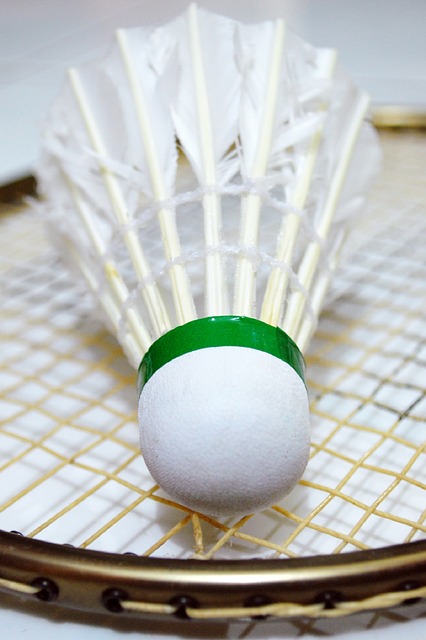 Like tennis, badminton can be played as a singles or doubles game, although in this racket sport, the ball is replaced by a shuttlecock. The game originated in British India and developed from the earlier game Battledore and Shuttlecock. The game is particularly popular in Asia today, with recent competitions dominated by players from the area. Badminton has been part of the Olympic Games since 1992. Badminton requires excellent levels of fitness, with stamina, speed and agility high on the list of necessary abilities to excel at the game.

Squash can be played as a doubles game, although it is much more common as a one-on-one sport. Unlike tennis and badminton, the game is played within four walls, the front wall of the court being the target for every shot. The game was invented in the Harrow school in the 1830’s, although there were no standard dimensions for a squash court until the early part of the 20th century. Interestingly, the Titanic had a squash court within the first-class section of the ship. Despite a large number of applications, Squash has never made it into the Olympic games. World Squash, which is the governing body of the global game, is recognised by the International Olympic Committee. 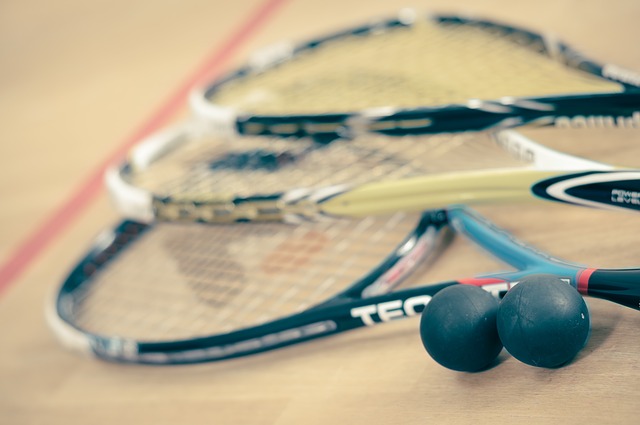 Table Tennis (or ping pong) is a game played across a table and can be enjoyed by two or four players.  The game originated as a parlour game in Victorian England played mainly by the upper classes after it was bought back by British Military Officers who had been serving in India. The name ping pong arrived when J Jacques and Son trademarked the game in 1901. Of all the racket sports, table tennis has the smallest rackets (bats) and the modern version of the game was invented when E. C. Goode attached a sheet of pimpled rubber to a wooden blade. The game had its first ever World Championship in London in 1926 and in 1988 was admitted to the Olympic Games where today they play men and women’s singles events, as well as a team event for both men and women.

As well as being a great workout, table tennis is a lot of fun. Check out this great value table over at amazon.co.uk – there are table tops, high quality variants and nets you can put on a regular table there too.

Racquetball – Racquetball is most closely linked to Squash with many similarities between the two games. However, there are some notable differences, as the court’s wall, floor and ceiling are all legal playing surfaces and there is no ‘out of bounds’ area on the front wall. The game is said to have been invented in the middle of the 20th century in Connecticut by Joe Sobek, a professional tennis and handball player. In 1952, he founded the National Paddle Rackets Association and the sport was rapidly adopted throughout the state at first and then nationally. Today, the International Racquetball Federation governs the world championship which was first played in 1981 and now are played every other year – players from the US have had the most success in the game.

Whichever racket sport you like best, the discounts and free delivery makes amazon.co.uk a great place to pick up quality rackets at bargain prices.

Check out this listing page at amazon.co.uk for the Nanomax Pro racketball rackets from Dunlop. 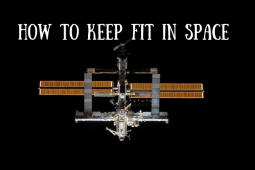 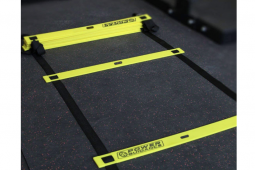 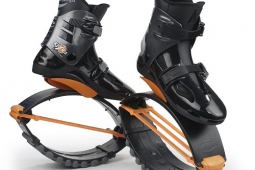