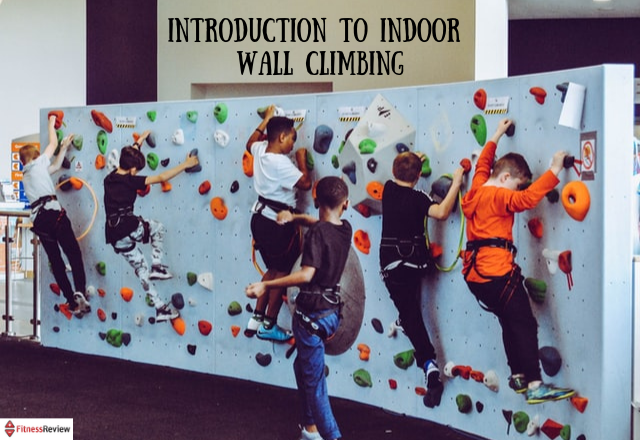 Wall Climbing is Booming: Here is How it Works and How You Can Get Involved

Climbing has made the shift from outdoors-only become an indoor activity recently. The boom in artificial climbing walls has seen a massive surge of both availability and interest in this sport.

More people than ever before can enjoy the challenges of rock climbing and the adventure that it brings.

This introduction starts by looking at the distinct types of indoor climbing you can enjoy. Next, there’s a beginner’s guide to training for the sport. The introduction ends with a look at the careers of some of the most famous rock climbers in the world.

It’s easy to assume that there is just one form of indoor rock climbing. However, there are several different ways you can take part. Here’s a look at four of the most popular:

In most cases, the belayer will be at ground level when indoor rock climbing. But in the strictest sense of the title, the belayer would be at the top of the wall.

This is a more advanced form of indoor climbing which sees the climber manage the rope themselves. This time, the rope is not already anchored like in Top Roping. They will clip the rope as they move up. The climber uses quickdraws (these are specialised snap gate clips) several times as they climb.

In lead climbing, there is still a belayer. They work in a different way, ensuring the climber has enough rope to ascend safely, but not too much rope in case they fall. 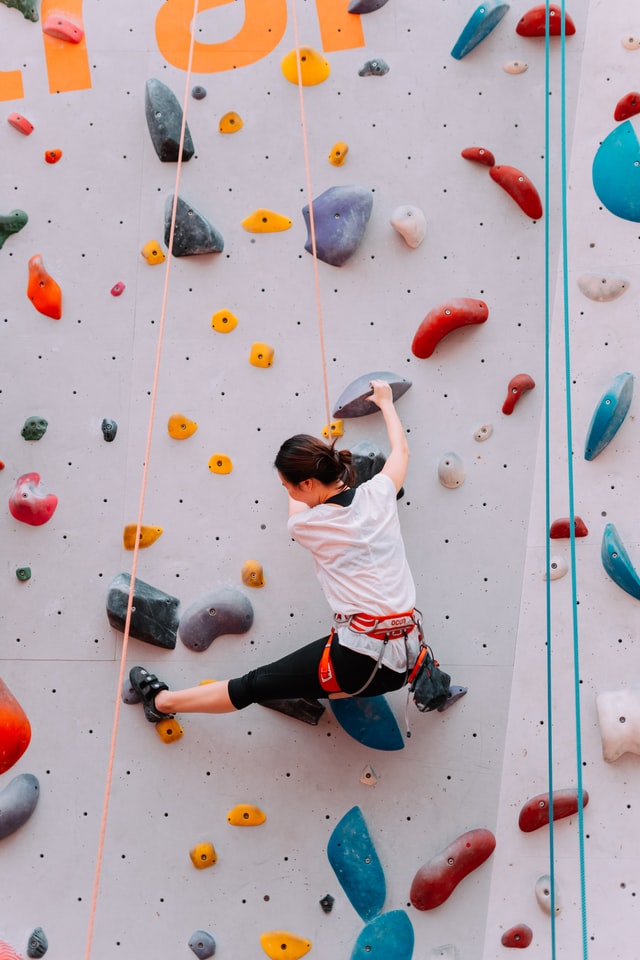 In speed climbing it’s not just about making that climb, it’s more about how fast they can make the top. If you’ve seen speed climbing on TV or in person, it’s a fascinating and high energy sport to view.

If you climb outdoors, you’d traditionally use crampons, ice axes and rock shoes. The indoor version is an adapted one. With equipment such a specialised indoor ice axe with rubber loops instead of the sharp pick you’d usually see.

There are many different ways you can train for rock climbing. Top coaches specialise – bringing their individual approaches to the sport. Here’s a list of the most popular pieces of advice:

Here are four of the most famous rock climbers in the world:

Adam Ondra: Born in the Czech Republic, Ondra is known for his almost zen-like control when he climbs. While the heart rate of other climbers increases during an ascent, Ondra’s actually decreases. His speciality is bouldering.

Alex Honnold: This free solo and speed climber from California, he made the first free solo ascent of El Capitan in 2017. Honnold has stated, ‘I don’t actually climb fast, I just don’t get tired and slow down.’

Ashima Shiraishi: Shiraishi climbs with a dynamic agility, which might have come from practising on boulders in Central Park at the age of seven. The youngest ever to complete a Grade A route in 2015, she attacks climbs with a sense of fun.

Alain Robert: Known as an Urban free solo climber, Robert is famed for his ascent of the Burj Khalifa (the World’s tallest building) in 2011. With a nickname of ‘Spiderman’ he is also famous for his sometimes-illegal rope-free climbs.

From 8th November. Up to 28% off some amazing models covering treadmills, rowers, ellipticals and bikes.