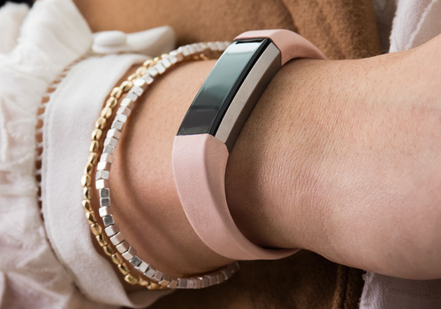 It is less than a month since Fitbit announced their smartwatch at CES Las Vegas 2016. That particular announcement failed to impress, with the watch being likened to an ugly version of the Apple flagship. Even Wall Street was not impressed, as seen by the sinking stock price of Fitbit after the announcement.

Now Fitbit has announced a new line of fitness watches. This range is called the Alta, and certainly looks more stylish than many of the other watches in their range. The picture above is of the pink version, though this is also available in other colours – and of course black.

Since it is being released over in the US first, the pricing is in dollars – starting from $130. This means we are expecting the Alta fitness trackers to be from £100 and up.

Features as well as Looks on the Alta Fitness Tracker

Some of the features sound innovative. A band that reminds you if you have been sitting down for too long could be just the thing for many of us. This works by vibrating and reminding you that you should be moving for a couple of minutes (at least) every hour.

Navigation through the different screens looks simple, with a double tap to wake the device up and then a choice of orientation for the display.

Summing up: This is an attractive, lightweight and innovative addition to the Fitbit range of fitness trackers. I’ll look forward to testing one out in the near future!

PS: Amazon.co.uk offer some solid discounts on the entire Fitbit range – check out this page right now for the latest deals! 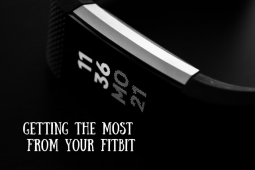 Getting the Most from Your Fitbit 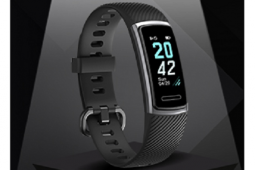 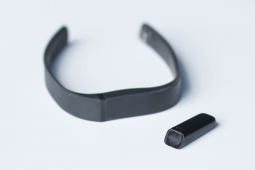