The link between cold temperatures and metabolic health is already well established.

What scientists were missing was the mechanisms by which this link is formed. It turns out that gut microbes may be the important factor in protecting against obesity and even mimicking the effects of exercise in response to cold temperatures.

Granted, this link has only so far been established in mice. Though the good news is that the microbial shift was enough to actively burn fat, improve the metabolism of glucose and reduce their overall body weight.

It is the composition of the gut microbes which is thought to trigger the changes. The colder temperatures lead some types to become more active than others – which in turn influences the metabolism. When these bacteria were transferred to mice raised in sterile environments, they too improved on the measures fat burning and glucose metabolism

On the surface this seems like quite an advance. Could we be going down the road of adjusting our gut bacteria in such a way as to compliment exercise and keep off dangerous excess body weight?

As with all science like this – the mice are only the start, lets wait and see what the future might hold. 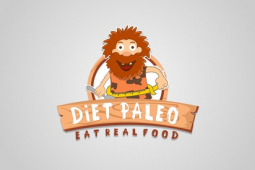 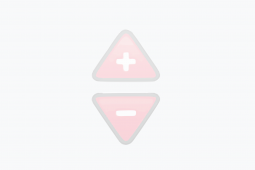 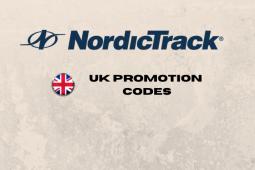